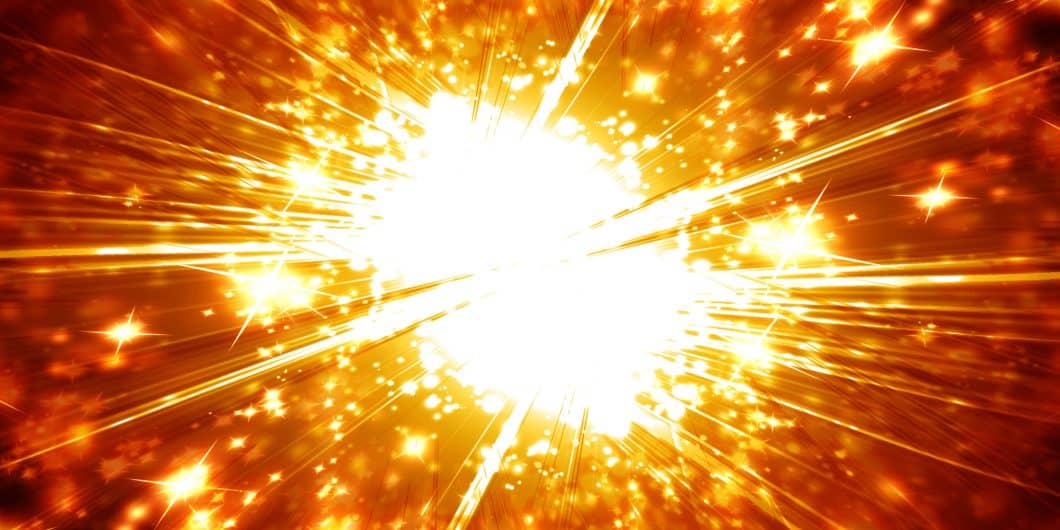 There’s something I still love about an old-fashioned, paper insertion order. It hearkens back to a now-distant, simpler time in the advertising world. You know…like 5 years ago.

Insertion orders (IOs) are usually digital but you still see them once in a while, and they still represent the easiest and usually most profitable way for a developer to sell ads.

In case you’re not familiar with the term, an insertion order is just an agreement between a buyer of ads and a seller of ads. It defines the relationship between the two for the flight of a given campaign. IOs are fairly standardized and the official version sanctioned by the IAB can be found here. That one is the foundation of most IOs you’ll see these days.

Insertion orders govern the terms of a direct sale. That means you need to go out and source a deal. The advertisers that you would reach out to on your own would be the end advertiser, the company ultimately paying the bills or their agency. That’s what would get you the highest payout, because you’re cutting out all the middlemen. The downside is that those deals are very hard to find and assemble.

The companies that would reach out to you for a direct deal are—you guessed it—middlemen. That doesn’t mean that the deal is bad though. Middlemen can often bring you deals you couldn’t very easily get on your own, so you just have to look at them in the proper light.

There are a number of ways these deals can fall apart, so you have to know what to look for.

In general, the better the deal seems, the more suspicious you should be. In an extreme example, I’ve seen companies send over a completed IO in the very first introduction email that has a value of over a million dollars. The odds of that panning out are roughly the same as winning the lottery. So let’s talk about what can go wrong.

I put this one first because unfortunately it’s an issue in advertising and should be in the front of your mind. Be sure to do some diligence on the company making the proposal. Check out their site, check their references, check how well funded they are if they are a start up. But most importantly, ask around among your peers. Look for any indication that they are in any kind of trouble or are too small to work with.

A related problem to #1 is payment terms. It is common for the developer to get paid 45 or 60 days after the close of the month (i.e., net-45 or net-60 payment terms). However, you’ll sometimes see companies requesting net-90 terms. Do you really want to be paid a full quarter after the impressions were delivered?

Another issue to keep in mind is the “pay when paid” provision. The exact language varies a lot but this allows the company not to pay you until they’ve been paid themselves. They often give themselves a cushion after that, such as paying you net-30 from when they get paid. Small developers may not be able to avoid those provisions and they are inherent in the standard IAB insertion order so they are fairly standard. There's not much to do about this one, it's just something to be aware of.

Every IO will usually have an out-clause that allows either party to cancel the agreement with short notice, usually 24-48 hours. To some extent, this is a formality because in practice it is almost a moot point. If you as the developer don’t want to participate any more, you can just stop flighting the ads. If the advertiser wants to stop spending, they can just say so and you have the one or two days to stop, which is almost an absurd amount of time because it only takes a few minutes to stop a campaign.

What you as the developer seek to avoid is going through the effort of putting up a campaign for it only to run for a day or two and then stop. Then you’ve gone through all the work of bringing the campaign live and you have to go through the work of sending out an invoice for $75 and collecting it to close out the deal. There are plenty of companies that will put you through that process because it allows them to test for very low risk.

If you have some clout or you just want to minimize this risk, you can ask the company to pre-pay a portion of the IO and make that portion non-refundable. That way they have some skin in the game. Smaller developers just have to be very choosy about the deals they run. Make sure that you see a clean fit between the type of ads the company is proposing to run and your app(s). You need to believe there’s a high probability of it working and you making a substantial amount of money, whatever that means to you.

To new publishers, this is probably the least obvious problem but it has killed many a deal. Almost without exception, any demand source will want to use their own impression counts as the ultimate record for payment purposes. The IO will usually say that their own internal numbers “control.”

If their numbers are close to your numbers, that’s no big deal. But if they are paying you a $2 CPM rate and there’s a 25% gap between the impressions you see and the impressions they see, your effective CPM is now $1.50. Discrepancies are so common that they are considered completely normal (10% to 20% discrepancies are usually considered within the normal range). So to some extent you will just suffer this issue but you need to limit it as much as possible and ensure that it doesn’t kill deals for you.

To this point, I’ve assumed that we’re talking about selling impressions. However, many IOs are for performance deals. The terms will specify that the publisher gets paid not for impressions, but for clicks, leads, sales, installs, etc.--some action by the user.

If you accept a performance-based campaign then the responsibility for ensuring that it works shifts to you. That might not be so bad if the action is a click (though the ad creative affects this a lot). But if the action is a conversion of some sort, it can be a real pain to optimize the campaign. And if you don’t optimize the campaign, then the deal is almost certain to fail.

The ideal scenario is running a truly direct ad where you host an image and URL for the end advertiser. In this case, your own numbers often control and the discrepancy is zero. It also avoids any problems with bad ads. If an advertiser gives you ad tags to run, your app is immediately exposed to potentially bad ads. Screen them before you run them.

Advertisers often want geo-targeted impressions that are only from a relatively small area. They may also want only impressions from one gender, from certain devices or carriers or operating systems or app versions. It goes on and on and on. They may only want certain ad formats or certain ad positions within your app.

All this must be specified within the IO, but there’s a huge difference between a national campaign with little targeting and a campaign that is only for Hispanic female New Yorkers on Android devices between the hours of noon and 8pm EST. The latter will pay WAY better, but you have to know you can deliver it before you accept it. Even more important than that, you have to know it will end up making enough money to be worth it.

Even with all its warts, I still love to transact ads with an IO. As long as you pay close attention to all the various ways they can fail, you can only do deals that will make you—and your advertising partners—happy with the results.