How Can I Get Relevant Ads to Show in My App? 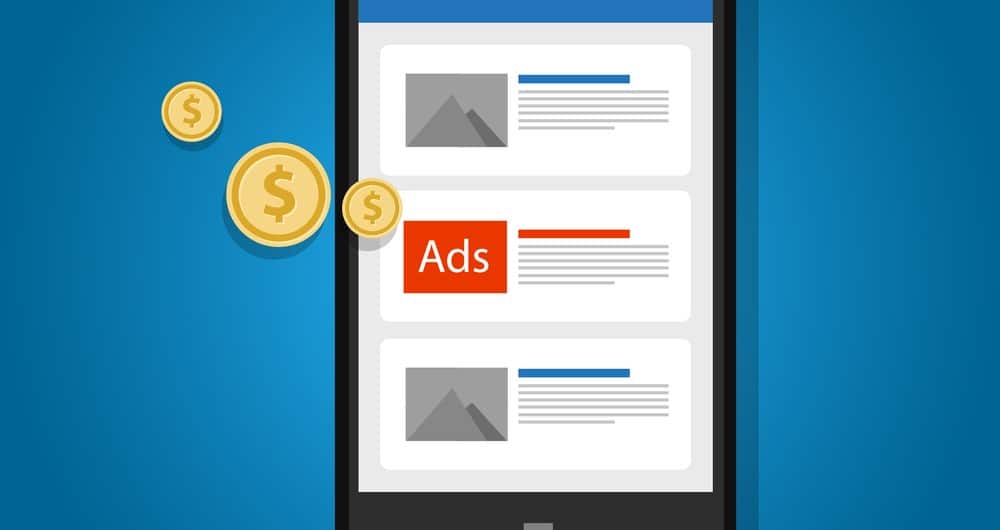 One question that I hear from app owners is about the type of ads they see delivered in their apps from ad networks. The ads they see are often not really relevant to the content of the app, which seems like a huge missed opportunity when the app has a well-defined theme.

How Can I Get Relevant Ads to Show in My App?

You can do this by manipulating the categories of content that are allowed to show in your app. However, it is unwise to do that beyond the bare necessities of protecting the user experience because it will reduce the monetary performance of your ads.

That's the short answer, here's a longer one.

For example, a friend of mine has a fitness app and he wants to run ads in it that are related to fitness. Makes sense right? Health and fitness is a huge niche with a lot of money and advertisers in it.

You know the user is interested because they downloaded your app in the first place. It seems like a perfect fit IF you could just force the ad network to show relevant ads.

FYI, It Can Be Done

It is possible to do this. All ad creatives (meaning the actual image that you see when the ad displays) are categorized according to the standardized Internet Advertising Bureau (IAB) categories. You can see the IAB categories here.

Because there are certain categories of ads that many developers may want to specifically exclude such as dating or gambling, most SSPs and some ad networks will allow you to block IAB categories. This is also true for the ad buyers, who make a lot more use of this blocking capability.

Now that you have the know-how to do it, I’d strongly advise you not to do so. There are a lot of reasons why a given user may not see ads that are contextually relevant to the site.

The goal of an ad network or an SSP is to show the most profitable ad at any given moment, not the most contextually relevant ad. And as the person who receives most of that money, it’s in your best interest as well.

Here are some reasons that you might see ads that appear irrelevant:

Even if you haven't yet to run your first ad, you’re probably familiar with retargeting as a consumer. You go to Amazon, put an item in your cart, then leave the site. You then see the item in numerous ads all over the place because Amazon is “retargeting” you to bring you back and get you to complete the purchase.

Those ads are extremely effective because you’ve already shown a serious interest in the product. You can probably figure out why you are seeing certain ads on your device, but when you look at the ads other people see, retargeted ads generally look irrelevant because they’re personalized to other people's interests.

If you go to the Huffington Post and click on an article in their politics section, on the right hand side you get recommendations for other articles on their site. Do this and you’ll notice that you get some suggestions for other political articles but you also get suggestions from their entertainment, business and other categories on their site.

News sites have figured out that people have short attention spans and varied interests so they show articles from other categories. It’s the same with mobile ads. Just because someone is using a fitness app doesn’t mean that the best course of action is to pummel them with Nike ads.

This is the ad tech term for only showing a given ad to a given user a certain number of times. This is done to increase performance of the ads.

Early in an app session on the example fitness app you might see some Nike ads, some Fitbit ads and some ads for other fitness apps. As you hang around longer and longer on the app (which developers of the app tend to do) those ads will hit their frequency caps and you’ll start to see other ads that come from deeper in the ad line up.

Contextual relevance isn’t the only targeting concern for advertisers

In fact, it’s not even the primary concern. Advertisers can choose from a wide range of targeting options when they buy ads.

They can target based on demographic data like age, gender and location, on behavioral data such as the retargeting example above, or really any other data available (which is a vast pool).

If an advertiser sees that a user is in the small target audience they’ve defined—say a 50-year-old male model train enthusiast from El Paso, TX—then they will show their ad and they won’t care that it happens to be inside a fitness app because that dude is hard to find.

That’s hardly an exhaustive list but it’s enough to give you an idea of why your ads don’t appear relevant to your app. What you’re really seeking as an app publisher is good-looking, high-quality ads that detract as little as possible from the user experience and pay you as much as possible.

You can block a few categories to make sure no ads appear that are offensive in some way, that's a best practice. But aside from that you should let your ad demand source do what they need to do in order to make you the most money from your ad space.